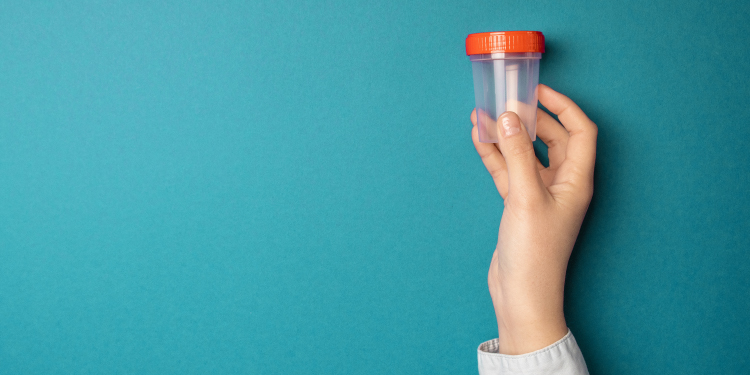 In 1971, President Nixon declared drug abuse “public enemy number one.” Then, in 1986, President Reagan signed an executive order requiring workplace drug testing for all federal employees. This may have even kicked off a sharp increase in the use of pre-employment drug testing by companies of all sizes.

There have been changes to the legal landscape surrounding drug laws since then. Some jurisdictions have adopted more relaxed criminal penalties for drug possession. Others have legalized certain substances. Now some employers face a dilemma. How do they adapt their drug testing policies, or should they even test at all?

When we dig into the data, we see some trends in how different employers are approaching this challenge. Here’s a look at how we've seen companies adapt their pre-employment drug testing policies.

Marijuana has perhaps seen the biggest change in public perception over the last three decades. Today, recreational cannabis use is legal in 19 states. There are also initiatives to get legalization measures on the ballot in several other areas.

Employers are also seeing changes in the law related to testing for cannabis. In certain cases, they may still deny employment based on positive marijuana test results in some jurisdictions. However, some jurisdictions have limited the ability of employers to screen for marijuana use specifically.

Many laws may intend to limit discrimination of legal marijuana use off the job. But it can be difficult to pinpoint the timing of use with most drug tests. These laws can also potentially create some uncertainties about what is allowed and what isn’t.

For example, Washington, D.C., New York state, and the city of Philadelphia have passed laws or proposed guidance that may affect how and when employers can test for marijuana use. Testing and resulting disciplinary action may be allowed in certain circumstances as outlined in each unique law.

As states and municipalities debate changes in existing law, companies and even certain industries are having their own collective conversations about whether or how to change internal testing requirements.

How companies are drug testing in 2022

Every company must determine their own policies regarding drug testing. But the data shows how some organizations might be responding to recent changes in laws.

According to Verified Credentials’ internal research, overall use of drug testing is up 8% from 2018. But there has also been a 10% increase in drug tests excluding THC. Some estimates have shown that screening for marijuana declined by 5% between 2015 and 2020.

Beyond traditional drug testing, social media screening may also be able to give employers insights into drug use. It's also becoming more common for this purpose.

Drug testing remains more common in some industries. Most noticeably in construction, Verified Credentials has seen a 25% increase in drug testing among since 2020, along with increases in the transportation industry. But even some long-time testing proponents are starting to reconsider their practices to secure talent. As attitudes change and the need to attract workers in a tight employment market grows, policies may be shifting.

For employers that use drug testing, it’s perhaps more important than ever to have clear and consistent policies. It's also crucial to communicate these throughout the organization.

Employers may look for testing partners that can meet their modern drug testing needs. Verified Credentials offers testing on over 24 common substance categories. That adds up to more than 50 drug testing panel options. Our drug testing services may be able to provide organizations with:

Laws and attitudes regarding drug testing, especially cannabis, will continue to evolve. But pre-employment drug testing might continue to be a requirement for some. Employers may want to continually self-evaluate their policies. They may want to work with their legal teams to determine the best path forward based on their unique business needs.