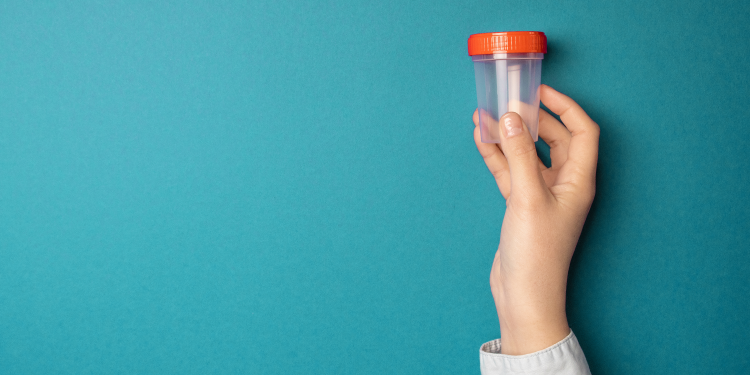 In 1971, President Nixon declared drug abuse “public enemy number one.” Then, in 1986, President Reagan signed an executive order requiring workplace drug testing for all federal employees. This may have even kicked off a sharp increase in the use of pre-employment drug testing by companies of all sizes. There have been changes to the legal landscape surrounding drug laws since then. Some jurisdictions have adopted more relaxed criminal penalties for drug possession. Others have legalized certain substances. Now some employers face a dilemma. How do they adapt their drug testing policies, or should they even test at all?
END_OF_DOCUMENT_TOKEN_TO_BE_REPLACED 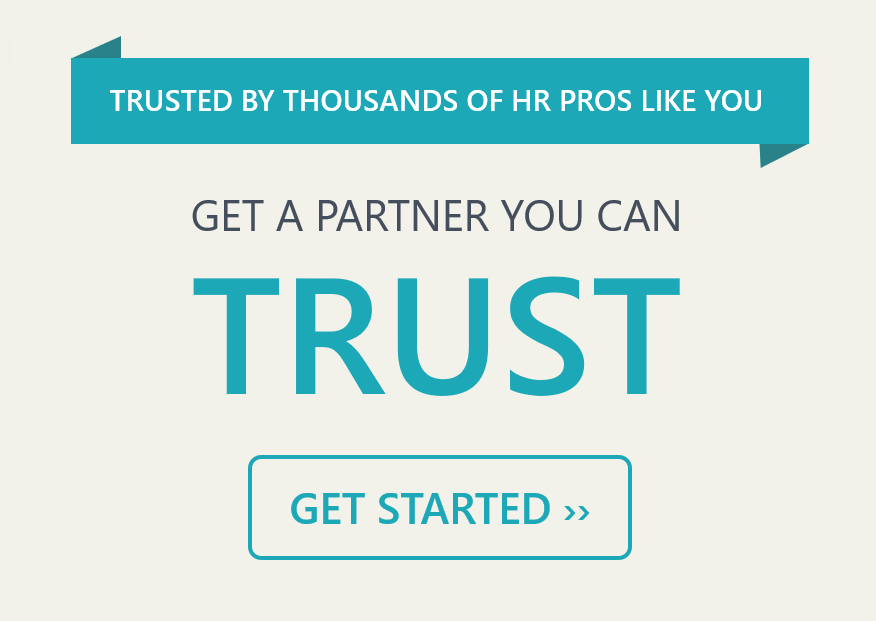